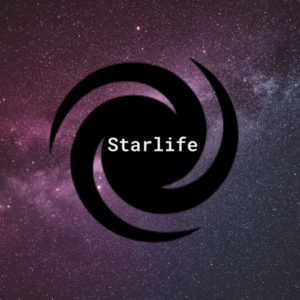 On Galactic Center Broadcasting, millions of journalists, analysts, and producers toil to gather, synthesize, and report the most pressing news in the galaxy. That is except for Daisy Hopefield.

Hopefield used to be a lowly archivist, but after discovering damning dirt on the station’s Editor, she managed to blackmail her into giving him her own show. Hopefield soon recruits the cynical David Androv as a producer and the two begin making the show. Our listener is brought into this world by getting to hear episodes of Starlife. Along the way, they see Androv and Hopefield develop and grow, interact with the various characters on the floor Negative Nine, and explore a wondrous and colorful galaxy on an intimate and personal level.